Samsung has released a new smartphone that is the first to use an in-house developed 10nm chipset. The A10 FRP (Factory Reset Protection) is designed to prevent you from factory resetting your phone without permission. This article will show how to bypass this protection and gain full control of your device again.

The samsung a10 frp bypass with pc is a method to bypass the Samsung FRP lock. This can be done by using a combination ROM on the device.

Today, I’ll teach you how to quickly get around Google’s FPP Lock. You’ll be able to obtain your phone back in the same condition as before. In this article, I’ll show you how to bypass Samsung A10 FRP using a combination ROM by following a few simple steps.

Your device’s Factory Reset Protection (FRP) will be enabled automatically. If your phone is connected to your Google account and you reset it. When FRP is enabled, it prohibits a device from being used after a factory or hard reset. By connecting to a Wi-Fi network and knowing the password for your previously login ID, you can simply circumvent the Google FRP lock. However, if you forget your password and are locked out of your Google account, you must remotely log in to your logged-in Google account and create a new Google ID.

Summary of the Samsung Galaxy A10:

The Samsung Galaxy A10 was released in February of this year. The phone runs Android 9.0 (Pie) and has a single user interface. It has a 6.2-inch touchscreen display with a resolution of 720 x 1520 pixels and an IPS LCD capacitive touchscreen as the screen type. An Octa-core 21.6 GHz CPU powers the Galaxy A10. It has 32GB of internal storage and 2GB of RAM. A non-removable Li-Ion 3400 mAh battery powers the Samsung A10. The Samsung A10 has a 13 megapixel camera on the back and a 5 megapixel camera on the front for selfies. Wi-Fi, GPS, FM radio, 3G, and 4G are among the Galaxy A10’s connectivity choices. An accelerometer and a proximity sensor are among the phone’s sensors. The dimensions of the Samsung Galaxy A10 are 155.6 x 75.6 x 7.9 mm (height x width x thickness).

You must to download the following applications before beginning the Samsung A10 FRP Bypass through Combination ROM:

FRP Bypass on Samsung A10 Using a Combination ROM:

Step 2: Open Odin3.exe on your computer.

Step 3: When Odin3.exe is open, go to the “AP” tab and import the Samsung A10 Combination ROM file.

Step 4: Once the file has been imported, click Start to begin the installation.

Step 5: Unplug your Samsung A10 from the computer after the PASS message appears.

Step 6: Press the Power Button to turn on your Samsung A10. 6.1: Go to Settings, then scroll down to About Phone and tap it. 6.2: Scroll through the About Phone section and look for the build number. 6.3: tap the build number 7 (seven) times. 6.4: With Developer Options enabled, return to the previous screen. 6.5: Check USB debugging mode by pressing and holding the button.

Last but not least, download and install a fresh stock ROM for your Samsung Galaxy A10 from HERE.

I hope you find the tutorials useful. If you run into any issues when bypassing the FRP on your phone, please let us know in the comments section below. Thank you so much for taking the time to read this!

The Samsung A10 FRP Bypass Via Combination ROM is a solution to the Samsung Galaxy S20 5G phone’s FRP bypass. This solution allows users to bypass FRP without a PC. Reference: samsung s20 5g frp bypass without pc. 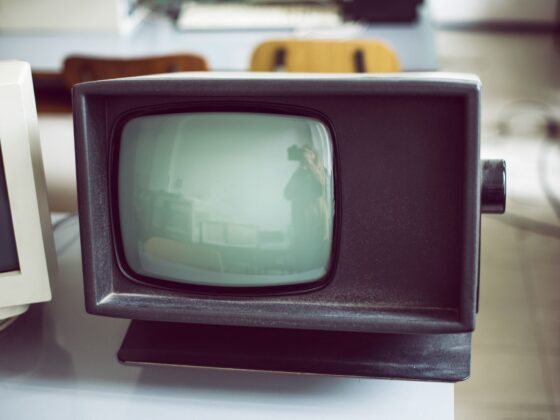